World At Arms for iOS is here!

Get ready to lead & protect the Free World against enemies with our latest war strategy game, World At Arms!

The country has come under attack by an alliance of Korean & Russian forces, known as the KRA. Play as the Leader of the Free World and lead the counterattack in a 75+ mission single player campaign with aerial and ground battles across the world map. Build your military facilities & train your soldiers to defeat the enemy for good!

Get it now from iTunes for iPhone & iPad: http://gmlft.co/WorldAtArms-iOS 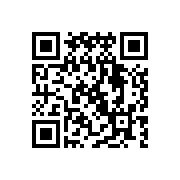 “World At Arms for iOS is here!”